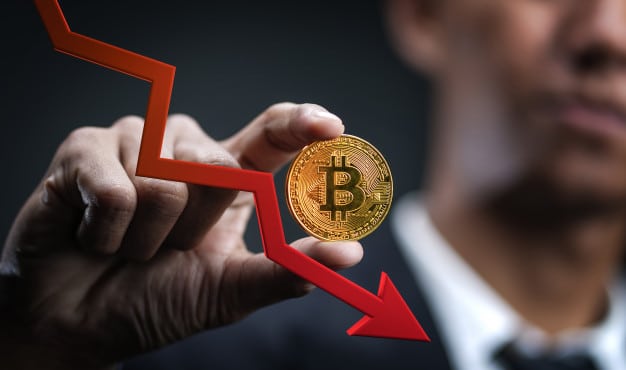 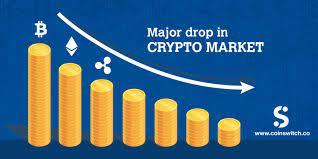 Bitcoin value went down by 19.5% from its peak which hit a $64,800 record last week. The current price dropped as low as $52,148 on Sunday, the lowest since February. However, the current trading was recorded at $55,795 to depict a slight increase.

Even the second-largest digital token by market value experienced a massive sell-off. Ether dropped nearly 17% to fall behind its $2000 mark. But currently, it’s trading $2,150 to recover 4% of the drop.

Dogecoin also went down to hit 24 cents, following its value to check 400% increase at 45 cents. Also, Litecoin declined down to 24% to keep trading at $252 on Sunday.

Bitcoin, Dogecoin & Ethereum – all three set new records of the highest value in the past week. Coinbase went public to impart positive responses from every extent. And shareholders were expecting another crypto bubble to muddle the market.

What is driving the sudden drop after the massive success of crypto assets remains unclear.

But the event seems to coincide with an unverified Twitter report on a possible crackdown. It claimed that the US Treasury Dept. could look into financial institutions using cryptocurrency for money laundering. 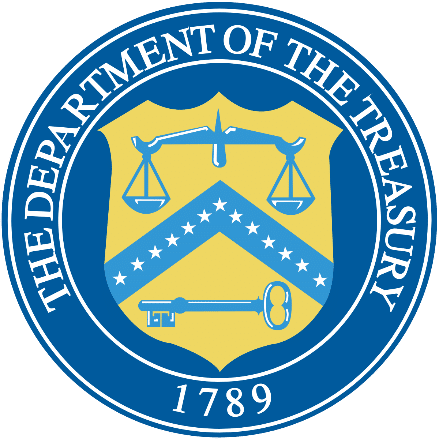 “It’s still unclear but a possible crackdown to take place, according to the US Treasury Dept.” (Source – Wikipedia)

Also, @Fxhedgers referred to the crackdown possibility from anonymous sources. The tweet went viral on Saturday to create uncertainty among the investors. However, the US Treasury Department refused to respond to the request for comments.

CoinMarketCap already reported a blackout in Xinjiang, China for the fall. The place allegedly powers bitcoin mining to a great extent. Not to mention, bitcoin mining stands for the process for new BTCs to enter the circulation/trading market.

Bitcoin value already stepped down by 4% this Friday, following the Turkish banishment on crypto. It’s entirely possible to consider the banishment, crackdown & uncertainty for the downfall.

Clients to use cryptocurrency are now expecting a gradual rise in the market value. But the bullish momentum still concerns many about an immediate recovery. 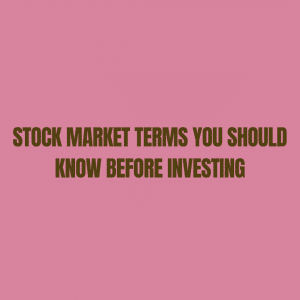